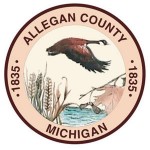 Allegan County is an 800 MHz P25 Phase I system installed and delivered by Motorola. ACD Telecom was hired as a turnkey consultant by Allegan County to provide a Needs Assessment of their legacy LMR equipment and project management for migrating to a new P25 communication system. As part of the contract, ACD Telecom provided an in-depth review of their system’s communication infrastructure and architecture. ACD Telecom also assisted the County with selection of vendor, negotiations, customer design review and worked with Motorola and the State as Allegan’s County project manager for delivery, installation and testing of new system. 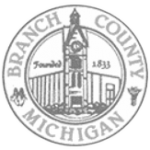 Branch County is a VHF High Band analog system. ACD Telecom is Branch County’s current consultant for their migration from a legacy VHF High Band system to a 700/800 MHz P25 Phase I system. ACD Telecom was contracted to perform an analysis of their LMR communication system to depict coverage deficiencies as well as an inspection of their equipment and infrastructure. As their consultant, we are currently advising and assisting Branch County with their RFP procurement process to select a qualified vendor to implement their migration to a P25 Phase I system.

Chester County is a 700/800 MHz P25 Phase I system delivered and installed by Harris. ACD Telecom has been Chester County’s consultant, technology and regulatory advisor. ACD Telecom has analyzed, studied and performed frequency coordination on their 6 GHz Microwave system. We have completed and filed major Waivers for their 800 MHz system with FCC, performed frequency coordination, propagation and interference studies, completed and submitted Waiver of construction and notification FCC rules, represented them before FCC and assisted them with their regional interoperability planning.

Clay County Sheriff Office (CCSO) is an 700/800 MHz P25 Phase I system installed and delivered by Motorola. As their consultant, ACD Telecom assisted and advised CCSO on digital wireless technology and standards such as Project 25 and TETRA, FCC and NTIA related policies, rules and regulations, frequency coordination, and licensing. As CCSO’s consultant and project manager, ACD Telecom worked with TA, SN and EFJ on their rebanding project, phase one (1). ACD Telecom was again selected by CCSO to provide P25 Console and LMR System Implementation Project Management and Consulting Services. 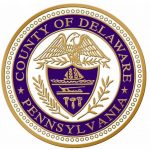 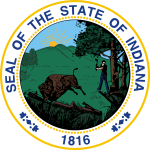 Evansville, City of, – Vanderburgh, County of, IN

City of Evansville is an 800 MHz P25 Phase I system installed and delivered by Motorola. As the City of Evansville’s consultant, ACD Telecom was hired to perform a Needs Assessment for their 800 MHz Trunking system in a multiphase project. ACD Telecom completed phase 1 of the project, which was to develop propagation maps and perform on-street mobile coverage of their present system throughout the City. The next three phases were; formulate a Request For Proposal (RFP) for a new P25 Trunking system in the 800 MHz band; Review and help select a vendor for the new system; Act as the agency’s Project Manager for delivery, installation and testing of the new system. 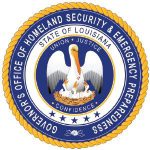 ACD Telecom was hired by the State of Louisiana to assist and advise with their adoption of Cellular Push-to-Talk technology. As their consultant, ACD Telecom generated a study on the different benefits and costs with different implementation strategies for interconnecting LMR with LTE via an ISSI gateway. 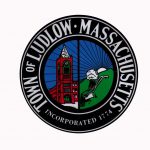 Town of Ludlow (Town) is a multi-band analog system delivered and installed by Motorola. ACD Telecom is the Town’s current consultant for their migration from their legacy multi-band system to a UHF P25 Phase I system. ACD Telecom was contracted to perform an analysis of their LMR communication system, provide FCC licensing advise to ensure FCC compliance, and provide advise and recommendations for future communication system enhancements. As their consultant, we are currently advising and assisting the Town with their RFP procurement process to select a qualified vendor to implement their migration to a UHF P25 Phase I system. 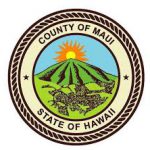 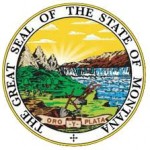 State of Montona is a VHF High Band system. ACD Telecom was hired to complete the spectrum portion of Montana’s statewide system, which is comprised of channels located in the VHF band. The Interoperability Montana project had involved the acquisition of 3 to 5 channels per site, at locations across the state. The first portion of the project (Northern Tier Project) involved the acquisition of VHF channels at locations along the northern Montana border, which required extensive negotiations with Industry Canada to acquire. After the successful completion of the Northern Tier Project, ACD Telecom was hired again by the State to acquire additional spectrum at over 20 locations across the State. Montana retained ACD Telecom’s project management and consulting services for the second phase, which was for complete replacement of the system, coverage testing, functional testing of the equipment and negotiation with both the vendor and SN. 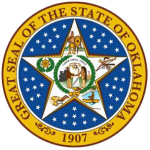 Oklahoma Department of Public Safety (DPS) is a multi-band analog system delivered and installed by Motorola. DPS hired ACD Telecom as their re-banding consulting and project manager for phase one (1). These consulting services, provided in conjunction with involvement of the DPS and the manufacturer (Motorola) will be same as previously delineated and discussed under other public safety agencies. DPS has retained ACD Telecom for assistance with spectrum allocation and FCC licensing. 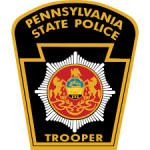 Pennsylvania State Police is composed of VHF, UHF and 800 MHz Statewide P25 Networks. ACD Telecom was selected to create propagation studies for each band for comparison to the existing coverage maps that the Commonwealth had produced. Additionally, ACD Telecom was tasked with analyzing coverage percentages for mobiles and portables for each band in every County and 121 State Parks. ACD Telecom provided this information in spreadsheets, propagation maps and ESRI shapefiles. 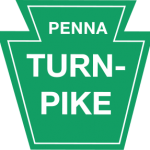 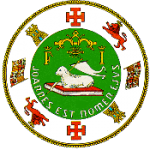 Tren Urbano (TU) is an 800 MHz analog system delivered and installed by Motorola. ACD Telecom provided consulting services and project management to TU in support of their rebanding efforts. Upon execution of the PFA, ACD Telecom began inventory of TU’s subscriber units, working with their manufacturer (Motorola) on infrastructure inventory, suitability and Interoperability planning. ACD Telecom also performed a coverage analysis of their legacy 800 MHz communication system and generated a report to depict coverage deficiencies along the railway. ACD Telecom is currently assisting TU in their RFP procurement process to upgrade their 800 MHz communication system. 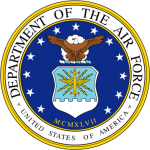 The David Grant Medical Center (DGMC) Travis AFB, California is the largest Military Treatment Facility (MTF) on the West coast and the second largest inpatient MTF in the United States Air Force. DGMC Information Technology staff recognized a concern with unreliable portable wireless communication and had contracted ACD Telecom to perform analysis of the coverage of VHF 149 MHz Code Blue Paging, UHF 406-420 MHz trunking system, the 4 major cellular systems; AT&T Wireless, Verizon, T-Mobile, and Sprint Nextel, and the 929 MHZ USA Mobility paging system. Testing was performed of the systems for each of the occupied floors and the adjacent Dental building. The amplified channels were tested with the amplifier system under conditions of both ON and then OFF to compare the improvement afforded by the amplifiers and antenna system. Upon completion of testing, ACD Telecom converted the collected data to both tabular (Microsoft Excel) and graphic (AutoCAD) format for review by the client. Additionally, a summary report was drafted using graphic views of coverage performance for each of the channels on each floor. 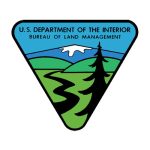 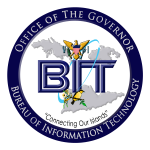 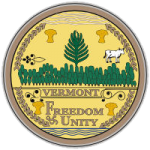 State of Vermont is a multi-band analog system. ACD Telecom was hired as their consultant to develop a state-wide Interoperability plan, find suitable VHF / UHF channels for statewide use as part for their “Lifeline” system, perform frequency coordination, and work with FCC and IC (Industry Canada) to obtain necessary licenses. This system, utilized by all State agencies, is available for interoperability purpose for all local and federal agencies as well. As part of our efforts, we have performed coverage and interference contours for all proposed sites, intermodulation (if necessary). We have also completed and filed major / minor waivers of FCC rules and regulations.